In the July 2022 issue of ISTRO info, Jan van den Akker (pictured top left), Doug Karlen (Pictured top right), Marta Birkas (pictured bottom left) and Hubert Boizard (pictured bottom right) have been nominated as Honorary Members of ISTRO. Their nominations were acclaimed for the General Assembly. All of them made a huge contribution to different topics related to soil conservation, soil quality, soil structure evaluation and in turn the sustanaible management of soils.

Doug Karlen served also as Secretary General of ISTRO (2009 – 2015) and was responsible for several contributions related to soil quality.

Marta Birkas (pictured in the bottom row, far right) was the Chair of the Hungarian ISTRO Branch (2002 – 2007) and her research area is focused on adaptable soil tillage, soil conservation and climate damage mitigation.

Hubert Boizard has been part of the ISTRO Board for several years and also helps to organise the 21st ISTRO conference in Paris. 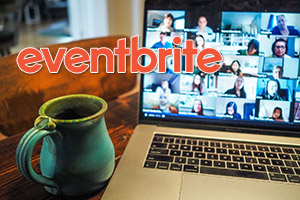 The 2022 ISTRO General Assembly meeting will be held online on Tuesday May 24th at 12 noon (GMT+1) Irish Time.

You can register HERE. The agenda according to the ISTRO constitution is: 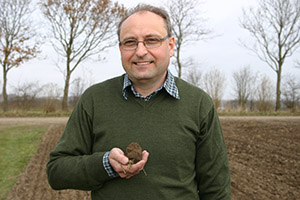 In the March 2022 issue of ISTRO info, Lars J. Munkholm annouces his leave as Assistant Secretary General of the ISTRO organisation.

He says: "After 6 years as Assistant Secretary General, it is time to circulate our last ISTRO INFO. José Dörner will take over the job after the General Assembly in May. I have been very fortunate to have been assisted by PhD students Peter Bilson Obour, Loraine ten Damme and now Alvaro Calleja Huerta during the 6 years. We have done our best to keep you updated on ISTRO affairs, news regarding “our” journal – Soil and Tillage Research, personalia and on meetings and books of relevance to the ISTRO community." - more from Lars in the newsletter.