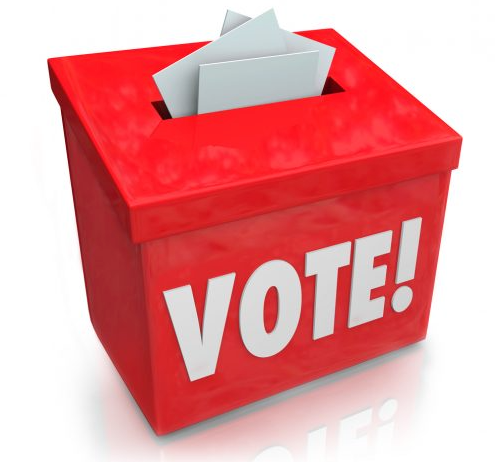 March 8th 2021 - The latest version of ISTRO info, the March 2021 issue, is available for download. In this issue:

The 2021 ballot for ISTRO board positions closed on January 31st 2021. The number of votes received was 67, and the result of the election for the open ISTRO Board positions are as follows: elected as board members were Rachel M.L. Guimaraes, Brazil; Joséphine Peigné, France and Ying Zhao, China. The election also confirmed that Joshua O. Olaoye, Nigeria, takes over as President-elect and that José Dörner, Chile, takes over as Assistant Secretary General.

The new ISTRO Board after the coming General Assembly will be: